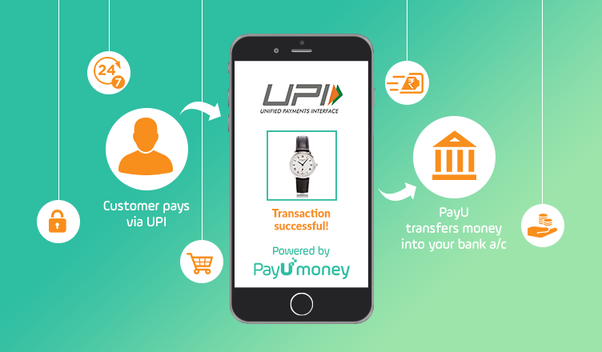 UPI or Unified Payment Interface is not just a casual name but a name well goes for spontaneous payment whenever the need arises. This is the only approach which has changed the concept of making payment. Though slowly but somewhere the effects can be seen which is quite positive and change the way we used to perceive the banking system. It has convincingly replaced the outdated version of making payment and replacing the cash with the digital system. The web world is flooded with a lot of UPI complemented apps which take its features to one next level.

Through this post, you will get to know the best of a unified-oriented platform which enables you to get it down to your nerves in order to stay yourself updated with the latest technology to make online payment instantly:

These were the best UPI favorable apps which have changed the way we used to make payment and make us fond of it.